For Joseph and Mary, to travel while in labour must have caused great inconvenience. But little did they know, beyond this inconvenience – YHWH was moving the entire socio-political system to bring Christ to His people. And YHWH did, exactly what he prophesied through the Prophet Micah – Christ was born in Bethlehem. (Mic 5) Isn’t that interesting, that Caesar Augustus, the authority of that time would be used (without his knowledge) by God, to glorify Him, and bless these unknown commoners that Joseph and Mary were.

Piper writes, “Have you ever felt, like me, little and insignificant in a world of seven billion people, where all the news is of big political and economic and social movements and of outstanding people with lots of power and prestige? If you have, don’t let that make you disheartened or unhappy. For it is implicit in Scripture that all the mammoth political forces and all the giant industrial complexes, without their even knowing it, are being guided by God, not for their own sake but for the sake of God’s little people”. (pg. 8) But why? We find the answer in the Apostle Paul’s writings “And we know that for those who love God all things work together for good, for those who are called according to his purpose. For those whom he foreknew he also predestined to be conformed to the image of his Son, in order that he might be the firstborn among many brothers. And those whom he predestined he also called, and those whom he called he also justified, and those whom he justified he also glorified.” (Rom 8:28-30, ESV) Isn’t that amazing? My heart screams both Hallelujah and Amen when I read this. Indeed, therefore, I find what Piper writes next as incredibly encouraging. He says, “He is a big God for little people, and we have great cause to rejoice that, unbeknownst to them, all the kings and presidents and premiers and chancellors of the world follow the sovereign decrees of our Father in heaven, that we, the children, might be conformed to the image of his Son, Jesus Christ.” (pg. 8)

It is true. Life is troublesome. And there are a lot of inconveniences that it throws our way. And it is also true that our natural faculty limits both our sight and our mind, to see only the trouble and nothing beyond it. But let us take heed to Paul’s advice, let us walk by faith and not by sight. (2 Cor 5:7). And let us learn to put our trust in this: “(that the) God, who has called you into fellowship with His Son Jesus Christ our Lord, is faithful.” (1 Cor 1:9, BSB) Therefore, “… be content … for he has said, ‘I will never leave you nor forsake you.’ So, we can confidently say, ‘The Lord is my helper; I will not fear; What can man do to me?” (Heb 13:5-6, ESV)

Note: All of Piper’s quotations are from “Good News of Great Joy“ 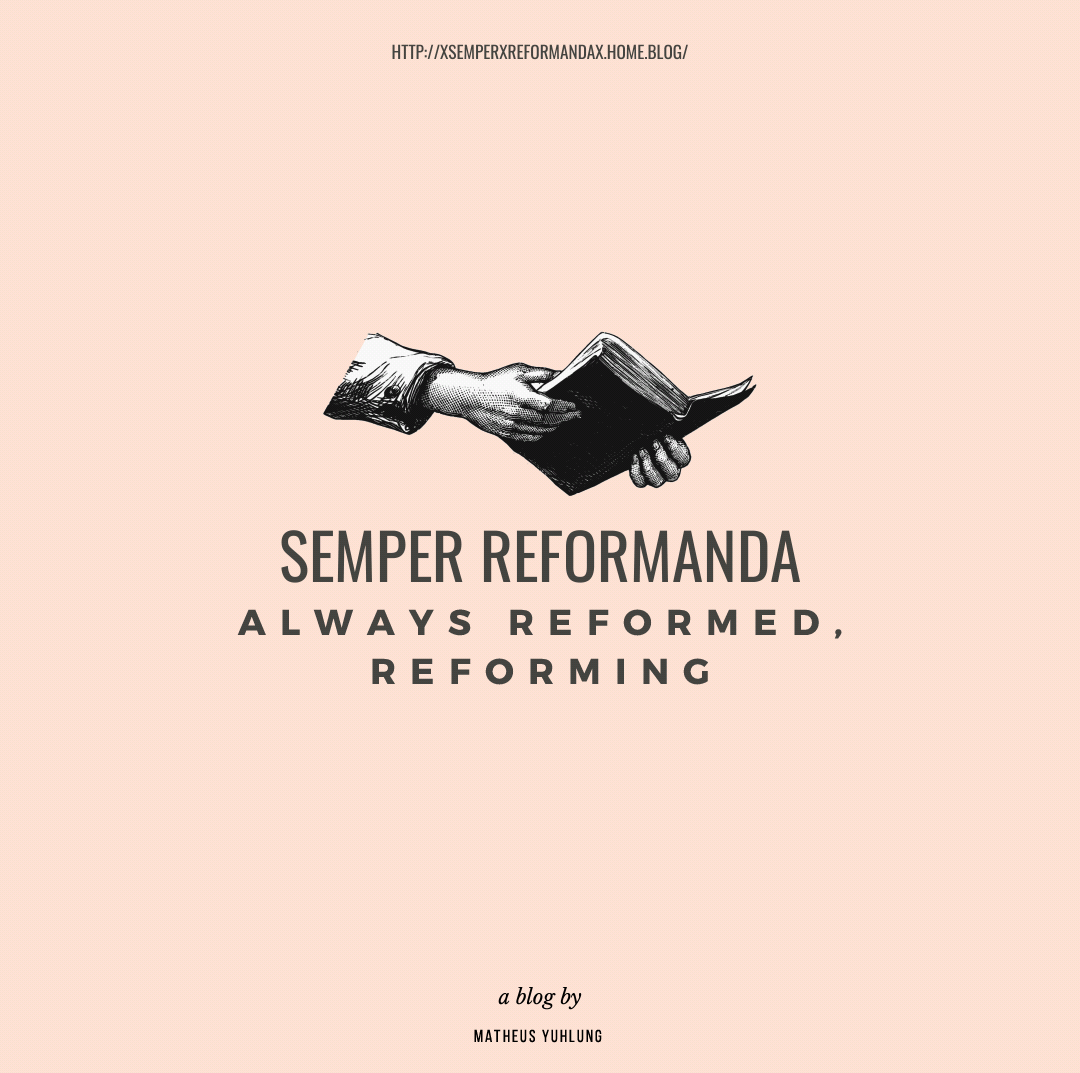 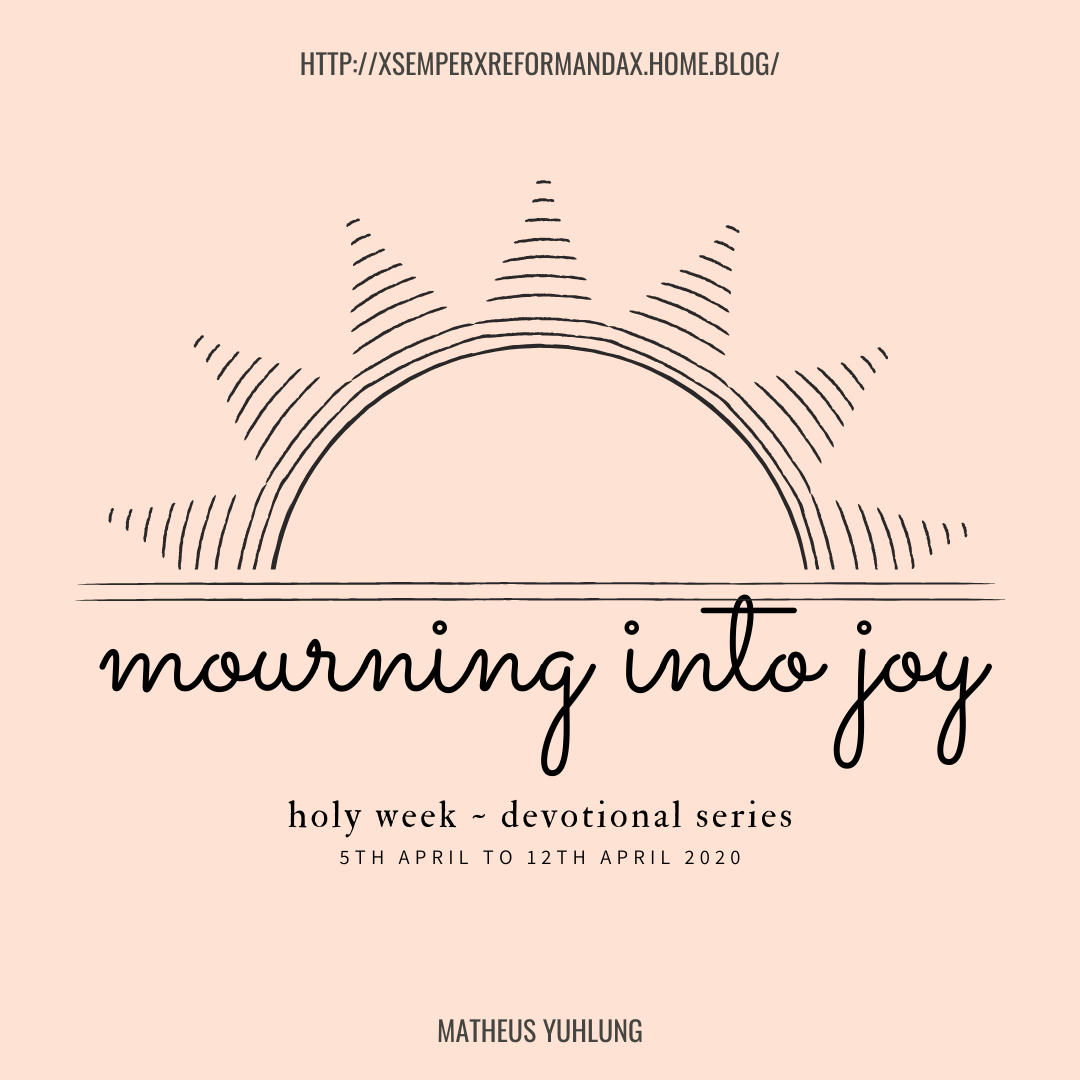 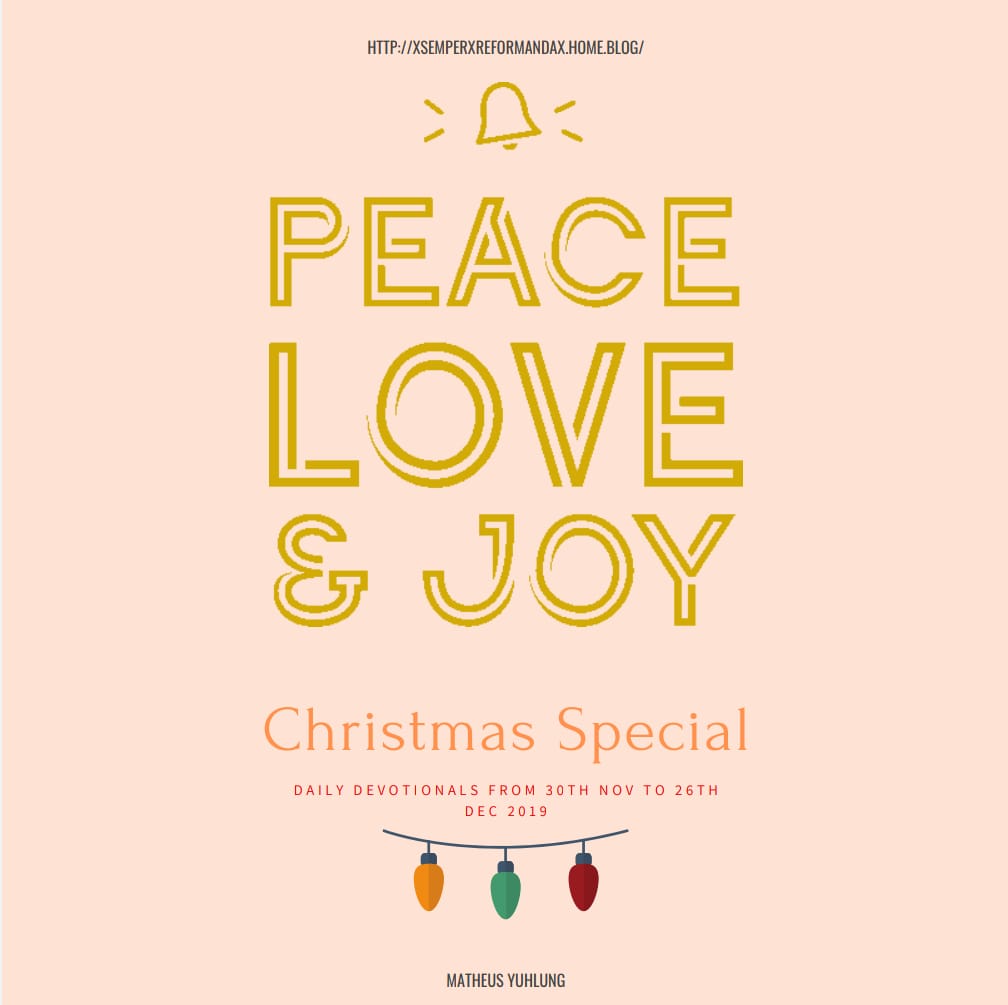